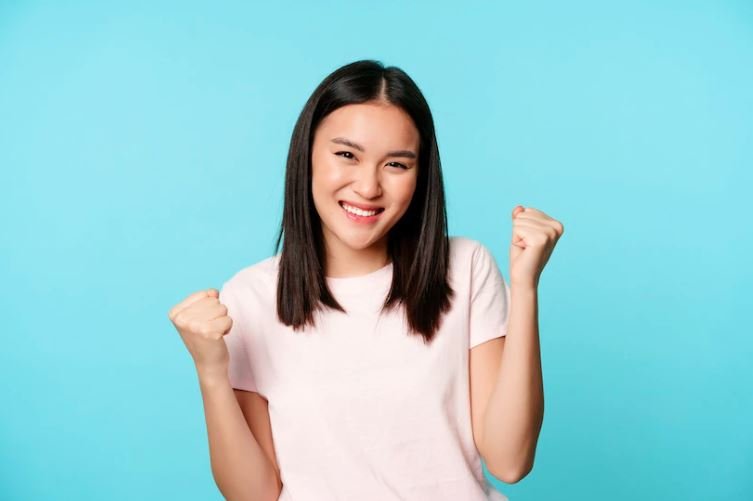 Web hosting has become a premiere market as its services grow in demand seemingly with each year.  This industry has emerged from providing a facility for simple HTML web pages to dynamic pages created by more advanced programming languages such as ASP, Perl and PHP.  In general, these technologies and other components are specific to one operating platform or another.  While you can build a website on the platform of your choosing, this article will explain why Linux has become so popular and could be the solution for you.

Designed for Great Performance and Stability

The Linux operating system began as the hobbyist initiative of one man and has grown to become a project worked on by thousands of developers.  Because the system was released as an open-source GNU GPL (General Public License) product, its source code is freely available.  This has allowed developers and IT experts around the world to make contributions and dramatically improve the software.  You would think that allowing the source code to cross borders and pass through so many hands would result in numerous bugs and security flaws.  However, that is not the case here as Linux has consistently been one of the most well designed and stable platforms on the market.

Perhaps the biggest advantage of Linux web hosting is reliability.  The system was specifically designed to handle demanding mission-critical processes, making it an increasingly popular choice in the corporate environment.  When coupled with reliable hardware and a capable web server, the Linux system creates a rock-solid platform that gives you a high level of availability.  This is why some hosting providers are able to comfortably guarantee an up time of 99.9% or higher.

Linux hosting has a reputation for cost efficiency as it is usually more expensive than similar services run on both Windows and Unix platforms.  This is because the system is either free or very inexpensive.  The GPL allows free variations like CentOS  to be leveraged by webmasters and hosting providers alike.  Even companies that utilize enterprise Linux distributions such as Red Hat are able to offer an affordable service thanks to a low cost and compatible open-source technologies.

When looking for a hosting solution, you should never overlook website expansion and future needs.  What suites your site today may not be nearly enough tomorrow.  These dynamics flourish based on the necessities of each individual user.  The Linux platform makes an ideal solution for evolving needs as it was built with scalability in mind.   Thanks to its Unix traits, a single installation is capable of running and scaling one or 100 websites just as effectively.

Linux is a dominant force in the web hosting world and therefore, well supported by all the technologies needed to power the hosting industry.  The system is compatible with database servers like MySQL as well server-side programming frameworks such as Python and Ruby on Rails.  Because of the demand, it has also been designed to support popular commercial products like Microsoft FrontPage.  As someone who needs a personal or small business site, Linux is a platform you definitely want to consider for your hosting needs.

How to Choose the Best Control Panel

Our website is made possible by displaying ads to our visitors. Please supporting us by whitelisting our website.