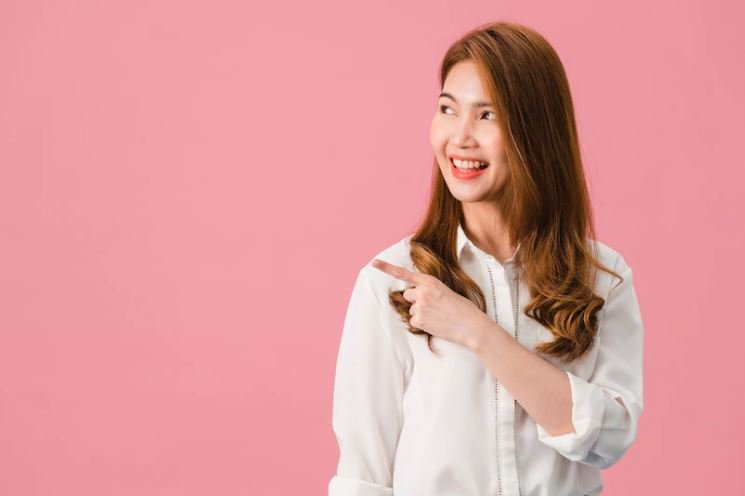 Though often associated with hosting and network servers, Linux itself is operating system software.  Unlike Unix, which can be traced back to AT&T Labs circa in the 1960s, Linux is an open-source system that wasn’t released until nearly 30 years later.  In the 1980s, most operating systems were commercial products tied to proprietary licenses.  Those who wanted to reference the software were out of luck as they didn’t have access to the source code.  Things changed dramatically when Linus Torvalds introduced Linux in 1991.  The system took off in the late 1990s as more students got on board with the development of the project and the open-source community began to evolve.  The purpose of this article isn’t to provide a history lesson, but inform you that the Linux platform has come a long way and now stands at the forefront of the hosting industry.

Linux makes a great option for web hosting because the system is so widely supported.  Many of the tools that help power the hosting industry have all been specifically designed to support the platform.  This goes from web servers like Apache and programming languages such as PHP, Cold Fusion and Ruby.  Even cPanel, the leading hosting control panel, has been designed to support the system, making it incredibly easy to manage a Linux server that would otherwise be complex.  When choosing Linux, you get a powerful hosting solution that gives you everything you need to create a professional, feature-rich website.

All in all, Linux is cheaper than Microsoft Windows, its main rival, and also said to be faster and more stable.  While the software is naturally complex than Windows, the development community is constantly introducing GUIs (graphical user interfaces) and other comprehensive tools to reduce the learning curve and make the system easier to work with.  As far stability and reliability are concerned, Linux is second to none.  Unlike other systems, this one does not require shutdowns every time you perform an upgrade, patch implementation or software installation.  This factor gives Linux the ability to greatly reduce down and demonstrate resilience in the hosting arena.

Another notable benefit is that regardless of the operating system you have running on your computer, you can still choose a web hosting service running on the Linux platform.  Therefore, even if you have Windows or Mac OS X installed, you can still choose a Linux plan and reap all the benefits it has to offers.  There are however, third-party software applications such as Microsoft SQL Server and other non-open-source technologies that may not be compatible with the Linux platform.  This is changing quickly as even Microsoft’s proprietary FrontPage client is now supported by most hosting providers running the Linux operating system.

While there are really no significant differences between the systems, Linux has been openly embraced and is therefore, often a first choice for hosting customers.  In fact, you will find that this system is at the basis of most hosting platforms, more so than both Unix and the fast growing Windows server.

How to Choose the Best Control Panel

Our website is made possible by displaying ads to our visitors. Please supporting us by whitelisting our website.